The Fifa World Cup in Russia has been nothing less than exceptional as the 32 teams are now left to two for the chance to be crowned champions. (France and Croatia)

I had the honor to plan a trip with family and friends to attend a single match in St. Petersburg; Argentina vs Nigeria in their final match of the group stage. Both teams needed the win to advance into the knock out stage and the game was nothing less than exciting. Both teams left it all on the pitch and each came so close to the victory. In the end Argentina was able to take home the victory.

Other than the experience of listening to the crowd sign from the beginning to the end, having been able to see Messi score the 100th goal of the tournament was something that I will never forget.

A Static Website as cheaply as possible with Azure Storage, Azure CDN, HTTPS and a Custom Domain 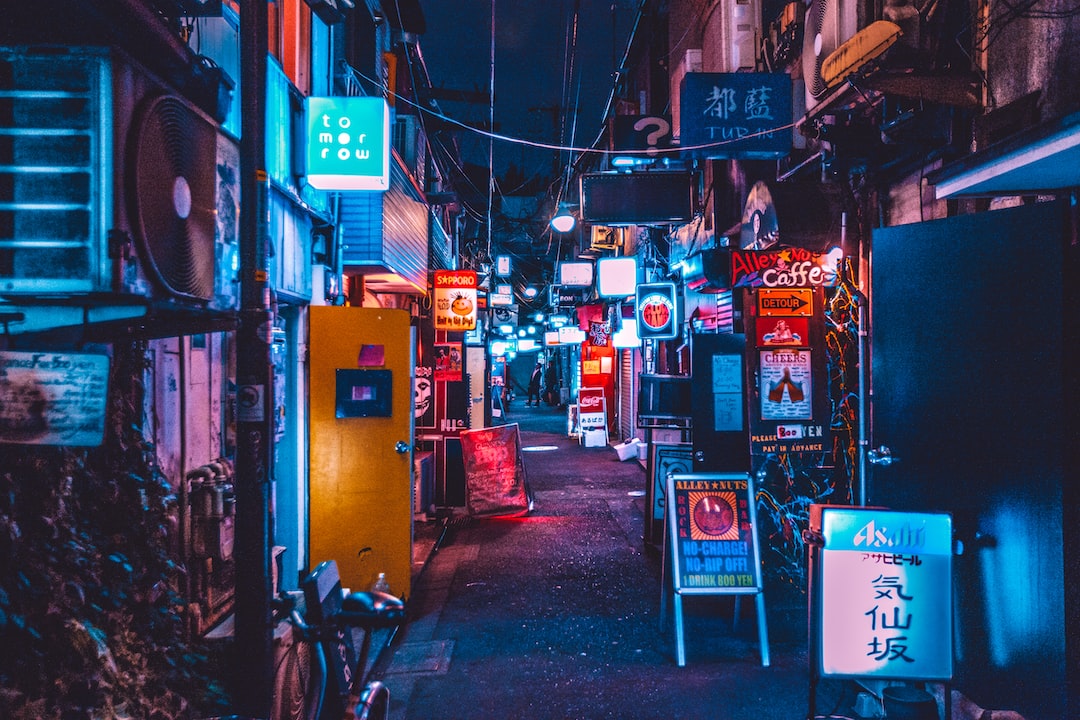